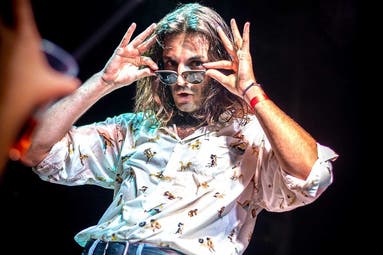 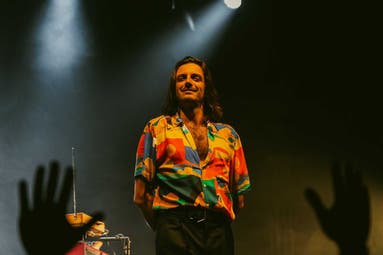 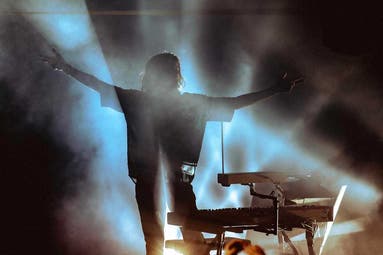 Fans of electronic music and French culture will be able to party to Mezerg's latest tracks in March. The French producer is known for his unique approach to the music he creates and the message it carries. The sounds fall from one extreme to the other, thus providing a unique experience and leaving room for personal interpretation.

Since the beginning of his career, the artist has listened to his intuition and remained true to his ideals. Thanks to this attitude, he has not only gained a loyal following, but has also created albums that are impossible to pass by indifferently. His latest work has been described as a phenomenon and contains a sensitivity that deeply touches the audience. At the same time, the album is kept in an atmosphere of funk and acid techno, which definitely adds to the originality and makes the album unrivalled.