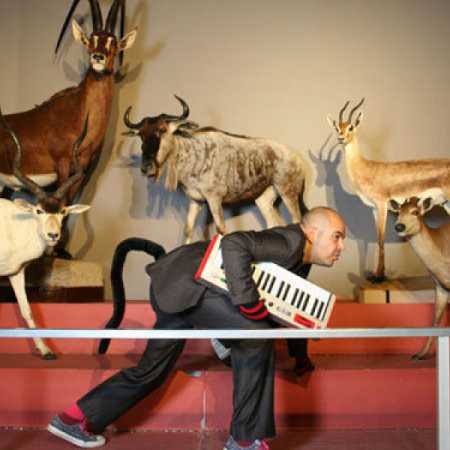 Mexican Institute Of Sound is an electronic music project backed by Mexican DJ and producer Camilo Lara. The boss during the day the local branch of a record company EMI and at night turns into a mad scientist in his home lab full of the Bonds vinyl dance beats and hip hop scratches and samples of Mexican plates stařičkých homunkula sound crazy.