Mayen is dreampop band playing guitar. It was founded in the summer of 2013 as a solo project of guitarist Luke otters, former synth pop Girls on Drugs (now Deaths). To the attention of music to the public came after the release of their debut EP Wonder Years that contains four nostalgia ending summer soaked songs. Since then managed to play concerts in Mayen in the Czech Republic and Slovakia, and opened for such bands as the Blackbird Blackbird, Blouse or Glass Animals. The band has undergone major also cast the developments. From a one man project, after the inclusion of the second guitarist Lukáš Klavrza, keyboardist Jáchym Krohe, bassist Josef Hradílek and drummer Václav Miškovský became regular live band, which added to the Vydra's songs new and dynamic dimension. This is reflected in the current album Elegy, which was released in digital form on the label Starcastic records. Server Aktuálně.cz ranked among the biggest discoveries of the Czech alternative music for the year 2014. 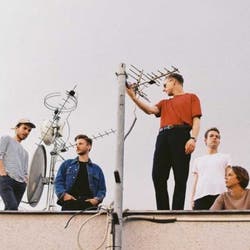 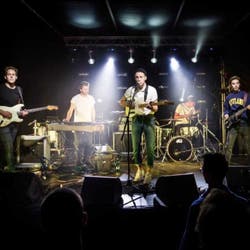 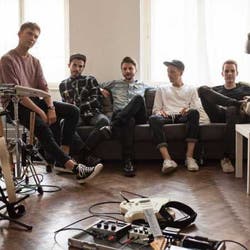 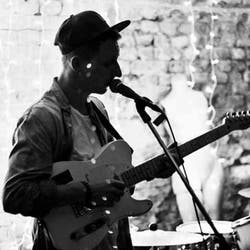