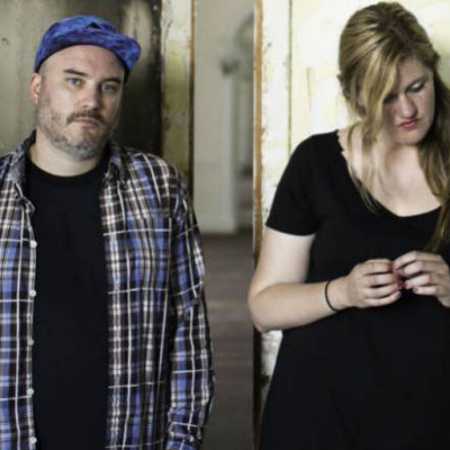 Mary Lattimore  I Only Have Eyes for You

A pair of Mary Lattimore and Jeff Ziegler have collaborated on various projects with many prominent performers–for example, the name for Jarvis Cocker (of Pulp), Kurt Vilea or Thurston Moore (Sonic Youth), or the War on Drugs, the Group Wreckmeister Harmonies or A Sunny Day in Glasgow. Slant of Light is their second single album, meditative recording with melancholic atmosphere dominated by a mile, Crystal sound of the harp. – Translated by Automatic service