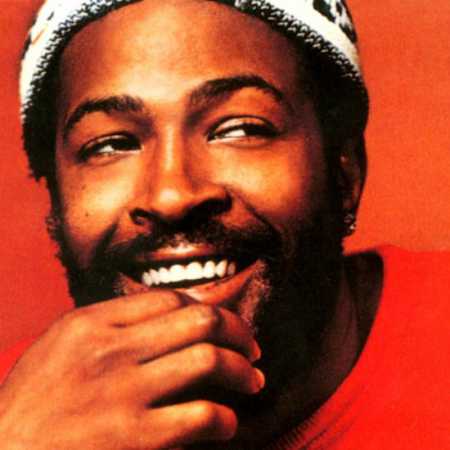 Marvin Gaye was one of the most important American soul singers. His life story is interwoven with many twists, but trouble and unprecedented success. Most, however, his life was marked by problems with the fate of his father, which resulted only in Marvin’s tragic death. Marvin was in April 1984, shot his own father during an argument.

Marvin first appeared on studio recordings in 1957, then as a member of the marquees. On his solo career, he went in 1960 after moving to Detroit. Often sang duets, the most famous was paired with Tammi Terrell in the years 1967-1969. But she died in 1970 of a brain tumor. Although this was a very emotionally devastated and perhaps also because he recorded one of his most successful records What’s Going On with highly successful eponymous single. From record company Motown Records received complete musical freedom and also $ 1 million. The income earned him the position of best paid singer when black people. The subsequent album, Let’s Get It On went on a very successful season. The best summer music notionally completed recording Live at the London Palladium (more than 2 million units sold).

Despite the commercial success of plates in the 2nd the mid 70 years had significant personal problems (drugs, financial difficulties, etc.). In 1981 the company transferred from Motown to CBS (Columbia Records), where in the following year filming successful single and album Sexual Healing Let’s Get It On. Be moving to Europe and starting to get used to life without drugs and financial problems. When it seems that Marvin out of challenges, he decides to return to their homeland and to reconciliation with the father. That he eventually proves fatal. First April 1984 during an altercation him his own father shot himself.