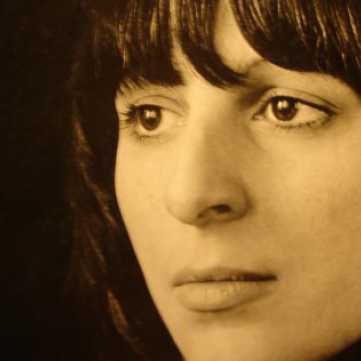 Martha Elefteriadu is a Czech singer of Greek origin, who is half of the singer duo Martha and Tena. She comes from a family of Greek immigrants who fled from Greece during the Civil war and settled in former Czechoslovakia in the 1950s. Martha and Tena have significantly enriched the Czech musical culture, which has always been greatly enhanced by Southern temperament and the natural Greek mentality. They are currently engaged in interpreting Greek folk songs and teaching Greek dances.