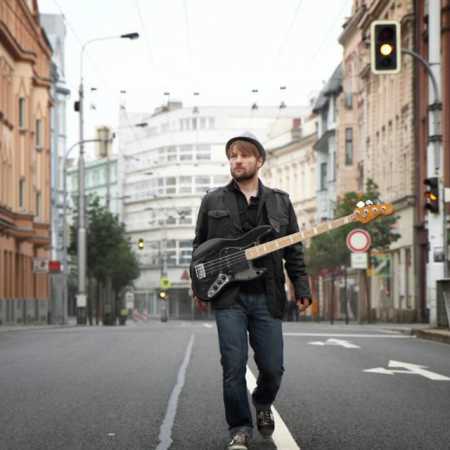 The project was founded at the beginning of the year marow 2012 as a separate Act Randall Zeman. In his long career has undergone quite a few bands and projects, but this one is the one that grew on his heart, because it is created by myself.

Among his main achievements include the předskakování Marilyn Manson, Scorpions and Waltari with Vladivojna La Chia band & Banana!

And how the marow says: “I dream about the life of a musician, I want to create and play, nothing to me not so much, as the evenings on service with great musicians. I feel when someone feels the music, bringing on it and it starts to happen. It's an indescribable something. ” – Translated by Automatic service