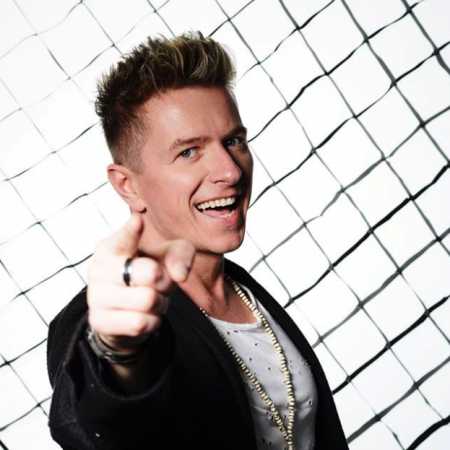 Markus P – musician, singer, showman, originating in Szczecin, last 17 years living in Chicago. Markus P., the leader of the band, has spent more and more time in his homeland because of his rapidly growing musical career and his growing popularity in Poland. His media career began 8 years ago in regional American television, running his own program VIP Chicago, where he conducted interviews with the stars of Polish scenes. She is considered an outstanding and enthusiastic, very fast-paced and vocalist. MARKUS P’s lead guitarist played and sang at the American piano bars, a gospel band leader in the American Protestant church, and often performed as a session musician with visiting artists from Europe. He led a number of prestigious events with musicians such as: Stachursky, Feel, Weekend, Boys, Classic, Lady Pank, Danzel etc. He is a composer of many dance hits: “Wake Up”, “Hula Ula”, “Kici Kici Has” "There is a boy here and there. Music is his passion, which he gave all his heart.