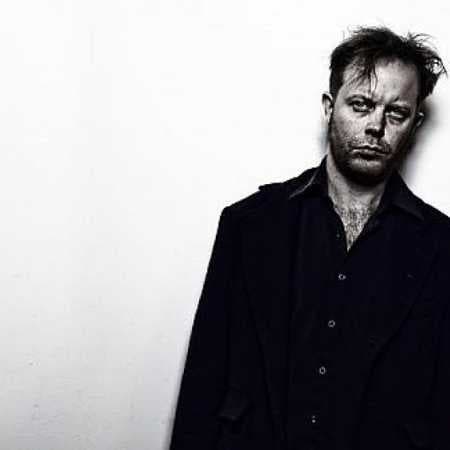 Mark’s songs have a dark flavor of “Australian-Berlin scene” and New York bars and clubs (in NY, was born and played there with his former gothic / post-punk band Pikermi Ryan in many clubs, including the famous CBGB). In the last ten years devoted to his own work performance and he invites musicians from all over the world – they were such as Spencer P. Jones (Beasts of Bourbon) in Australia, Phil Shoenfelt in Prague, Bruno Adams and Chris Hughes in Berlin and many others. Look forward to Mark’s strong songs that he sings his strong, deep bloody pitched voice.