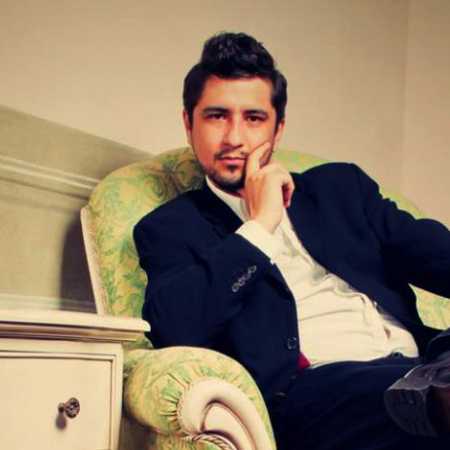 Vychodocesky DJ Marionette with music since he was seven years old and was first met with electronic music in 1999 in Hradec Králové club DISCO 2001. His career began are associated with vinyl shop S-Bahn and the club Cybercow (already existent Club).

In eastern Bohemia in the past organized dozens of events. In 2009 collaborated with the club Hunger in Hradec Králové and thus develop cooperation with other DJs and projects. Marionette & Ptaak was a project that was presented tech Minimal accompanied by the West African djembe drum. Among others, he worked with the saxophonist Thomas Neumann alias TomSax. – Translated by Automatic service