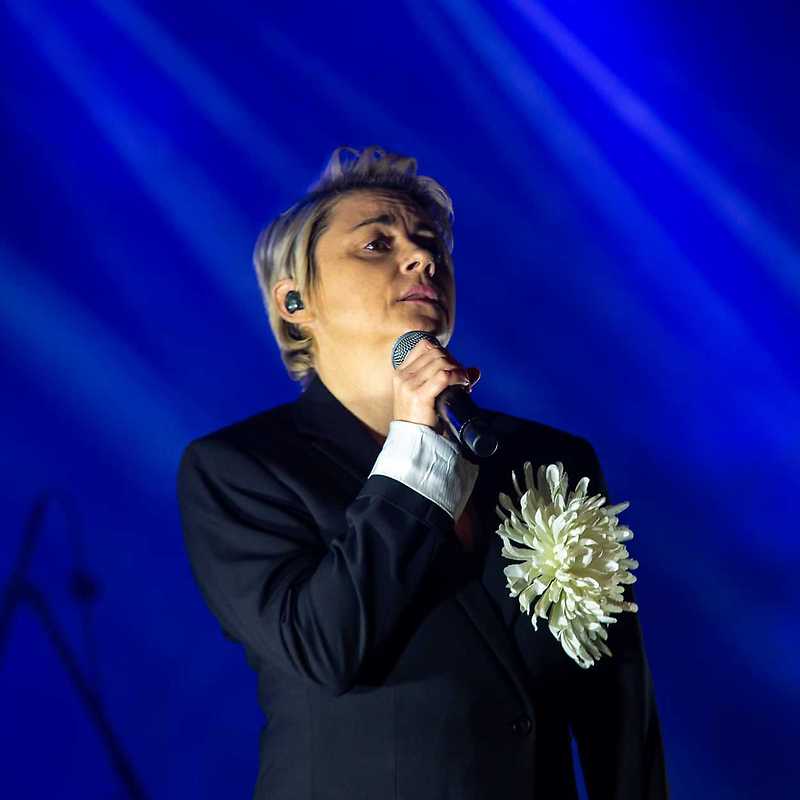 Maria Peszek is a singer, songwriter and actress oblivious Poland for years now sleep peacefully. She starred on the stage, on television and in films of Agnieszka Holland and Jerzy Stuhr, extreme attention to themselves but pulls music: personally open, emotional and highly provocative songs. Forty-year old singer with acting diction is close to pop, rock, cabaret and punk and Poland for awe inspiring celebrity, from which the waiting nonconformist actions. The daughter of acclaimed actor Jan Peszek but does not need zbůhdarma shock, collect scandals and drowning in a cheap popularity seeps into Polish society striking views that resonate in it.