Mardoša (real name Marek Huňát) is a bassist and co-founder of the band Tata Bojs. He is also the author of the Observer column that used to be published in the magazine Rock & Pop. He has also published in Lidove Noviny and Mlady Svet. He currently writes columns for the newspaper Metro. He also wrote books Coool v plotě and Nanobook. The second book develops the story of the album Nanoalbum and it won the third place in the Prize of the Minister of Culture. 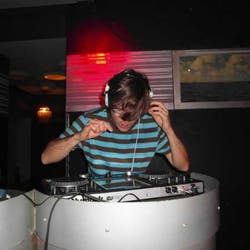 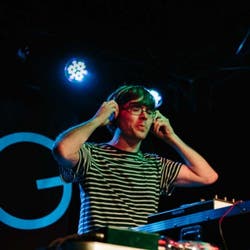 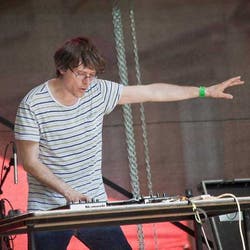 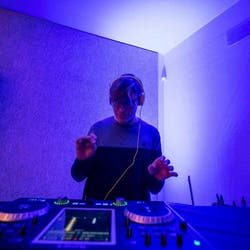