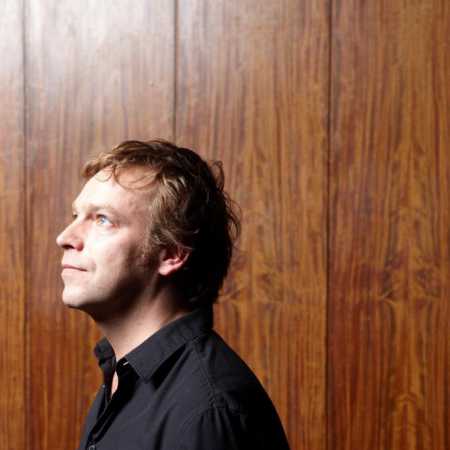 Is the son of poet Inka Machulkové, one of the major personalities of the Czech alternative scene in Prague and the beat generation of the 1960s. He studied at the Conservatory of music by Richard Strauss in Munich with Larry Porter and Tiziana Josta. The next lesson was given at Stanford University in California from Horace Silver, Benny Green and Steve Coleman. After graduating in 1997, he returned to Munich and since then operates as a pianist on the German jazz scene. Since 2006 he lives in Berlin and in addition to the solo concerts with many projects deals with the musicians of the jazz and improvisational scenes. Marc Schmolling Trio with bassist Jonas Westergaardem and drummer Christian Lillingerem was nominated for the album “Live in Berlin/vol.1” (Wizmar Records) on the price of the “Vierteljahrespreis der Deutschen Schallplattenkritik”. Schmollling is the holder of the “Berlin Jazz Award” of 2008. His last album “Silence” with British trumpeter Tom Arthursem and vokalistkou Almut Kühne was released in January 2015 on the Swiss label Unit Records. On this album the fabulous delicate Chamber Jazz are Schmollingovy měnlivé, delicate ballads with subtle kick linked.