Mandrage is a Czech pop-rock band that was created in 2001. A very successful year for the band was 2011 when it released the album My Blood Group. Thanks to this album, they won the Academy of Popular Music award for Group of the Year and ended in third in the music poll Žebřík (Ladder). 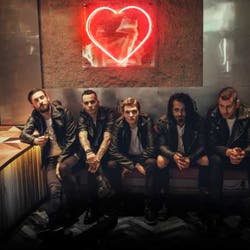 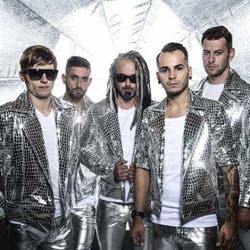 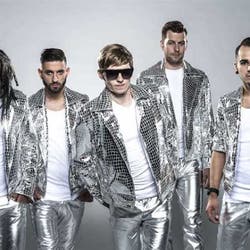