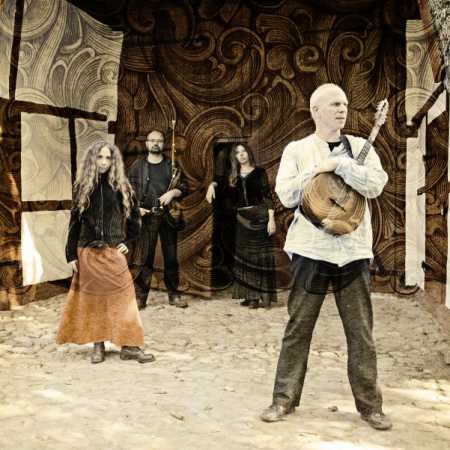 Wolfgang Meyering – mandola, flute, percussion, along with friends from Bohuslän in southern Sweden, and colleagues from the north of Germany was founded in 2003 by a group Malbrook. Other current members are Vivien Zeller – violin, vocals and Ralf Gehler – bagpipes, singing. Musically based on mutual cultural influence in northern Germany and southern Scandinavia. In addition to the repertoire of medieval German also unknown to traditional children’s songs to the rhythm of a typical polka tunes accompanied mandola, hurdy-gurdy, German and Swedish bagpipes, flutes and various rhythm instruments. – Translated by Automatic service