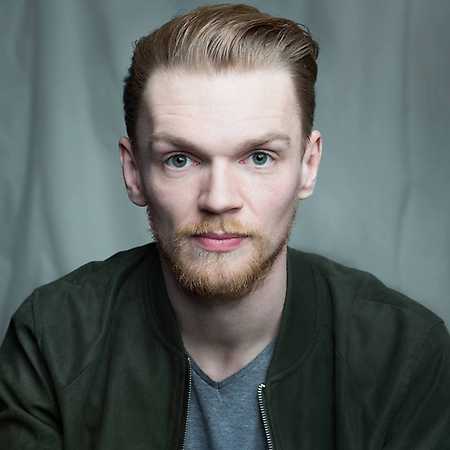 Under this nickname is Maciej Milewski, producer, composer, instrumentalist and vocalist from Gdańsk. Since 2015, as a MaJLo, the artist transformed himself into an electro/pop music producer. In December of that year, his debut album “Reverse” was released under the aegis of Sounddict. The artist had concerts all over Poland.