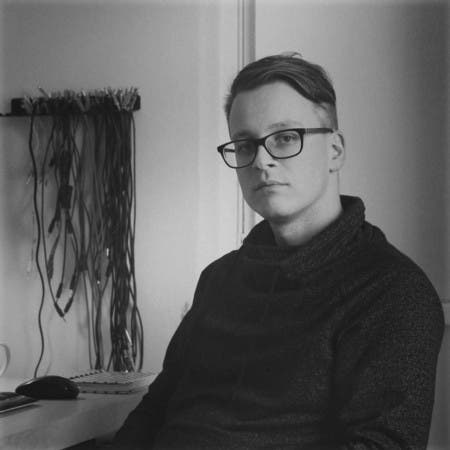 Hailing from the land of Karelia located on the Finnish and Russian border, MAAAA has been an active and on-going project for over a decade. Having evolved from a punk noise collective of upwards to 10 members, the act has turned into a solo endeavor led by Sergei Hanolainen, a russian expat currently residing in Poland. Throughout the years, MAAAA has evolved into a highly refined, post-industrial harsh noise act which has gained international fame for his conceptual, structured noise works based mainly on sounds of metal sheet abuse and rusty synthesizer textures.