Ska-punk band from Minsk Lyapis Trubetskoy the music scene in Belarus moves 22 years. In the last five years in the lyrics of their songs appeared also a political satire which band earned first place in an imaginary Belarusian banned groups. Its frontman Sergei Michalok even can not return to Belarus. 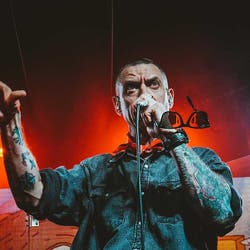 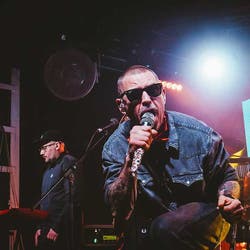 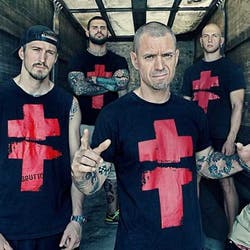 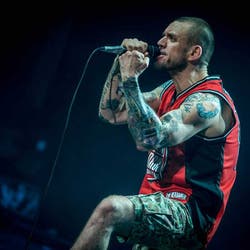 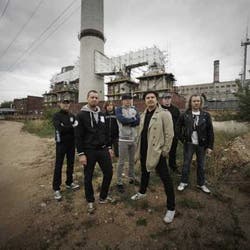