Music group Lucie has a rich history in the Czech music scene. For example, it has won the awards for the best artist, best album and best group for two decades in the Angel Music Awards. In the years 1999–2002, Lucie won the coveted Czech Nightingale award, similar to a Grammy. With their first three studio albums, they sold over 100,000 CDs and 1,000,000 records to acquire a Diamond plaque. 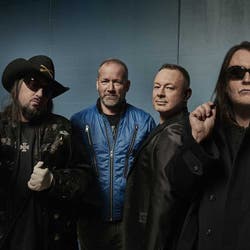 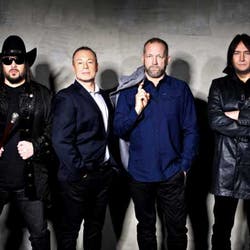 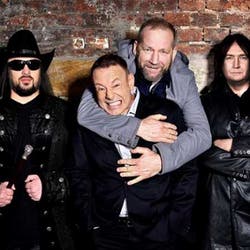 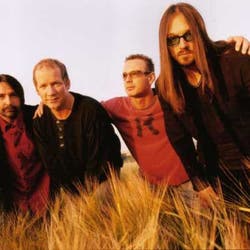 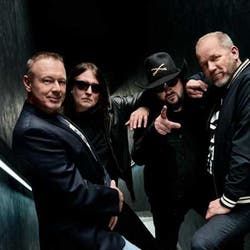 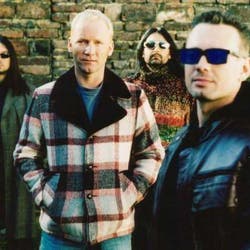