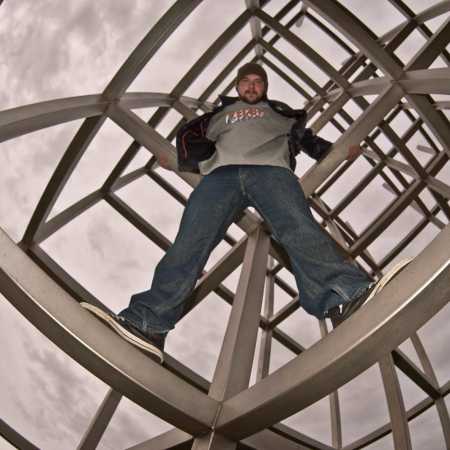 It was around 2000 when Lower Entrance got into music as a creator, starting out with some local hip hop bands as an MC and a producer. After a few years, he has kicked off his solo project. Between 2004 and 2009, he released a few instrumental albums, which boosted his local recognition. The following year, he shifted his focus to trip-hop, but it was only after he fell in love with nu-beats under the influence of Flying Lotus’ music when his creative vision moved to the next level. „I made a few tracks that I sent to Razzmattazz and from there they were passed on to U Know Me Records, its ‘younger sister’. That’s how I started my collaboration with UKM. Groh has made me an offer which I accepted, and that’s how I made my first release – the ‘Lower Entrance’ EP.” The EP mentioned has been released digitally, including, among others, a previously unreleased, mindstirring Rhythm Baboon’s remix of ‘Dustlover Stay Strong’. Shortly after the first release, a 7inch ‘Back Entrance’ vinyl including a remix by Teielte was dropped.