Longital is a Slovak trio composed of Shina (vocals, bass), Daniel Salontay (vocals, guitar, string) and Marián Slávka (drums, piano). The creators have been working together since 2004, and have released their records under their own record publishing company Slnko Records, that has published more than 100 titles by more than 30 artists so far and ranks among the most renowned labels in Slovakia. 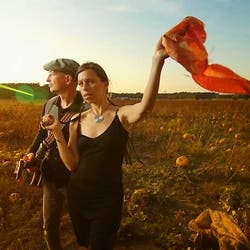 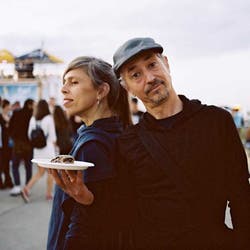 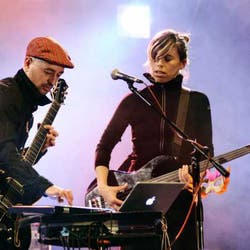 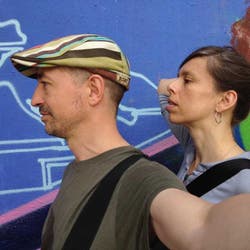