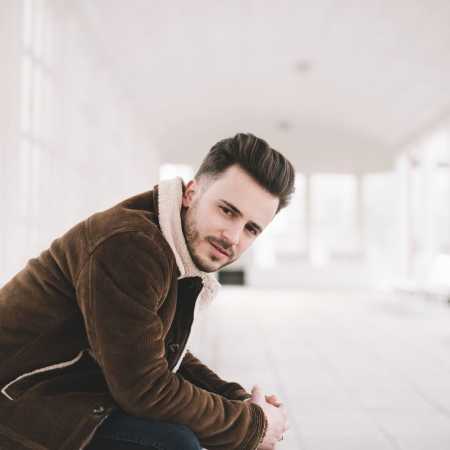 Lipo-real name Jonas Bauer, is a rapper and poet. He was born April 11, 1986, comes from the city of Liberec. For the first time, in the framework of the project the poets before the microphone (BPM) in the year 2012, he released his solo debut album more than music. – Translated by Automatic service