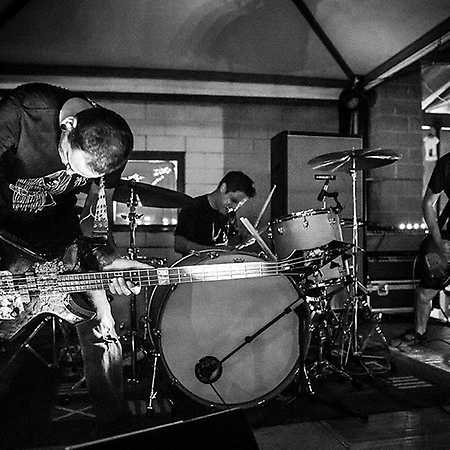 Lento is an Italian metal band that was founded in 2004. Solidification of blood to the bone, cold sweat on his back, his eyes clouded and fascination noise. Whether you like the Baroness, Cult Of Luna, Mare or Celeste, let miss this assembly would be a sin of sins. Their new album released in 2012 titled Anxiety Despair Languish according to many music critics gem combining aggression and emotional urgency previous albums with the utmost grace. – Translated by Automatic service