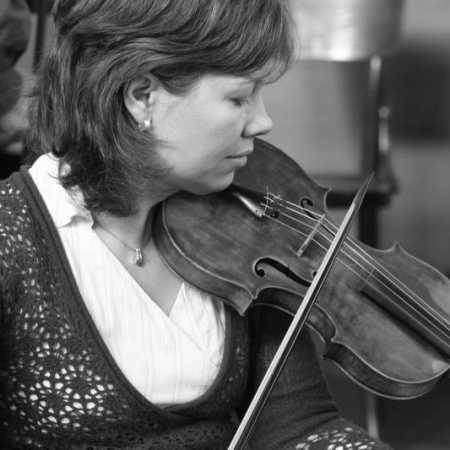 Lenka Torgersen is a Czech violonist. She is a concertmaster of Collegium Marianum, Torgersen also worked as a leader with Collegium 1704 between 1999 and 2012 and she regularly collaborates with other Czech and international ensembles, such as La Cetra Barockorchester Basel, Ensemble 415, Freitagsakademie Bern, conSequenza, Ensemble Inégal, Les Traversées Baroques, Orchester der J. S. Bach-Stiftung St. Gallen, and Ensemble Tourbillon. As a soloist with various chamber formations she has appeared on many prestigious European stages and festivals including, for example, the Prague Spring, Festival d’Ambronay, Festival de Sablé, Festival La Chaise-Dieu and many others.