Leniwiec the four Polish ska-punk band that very often participates in music festivals. From the city of Jelenia Góra and so far has released 4 albums. In the Czech Republic came to the attention of the audience thanks to the board Crazy Bros, which cooperated with the Czech punk band Sponge. Polish quartet first came strongly pointed Uprzedzenia his second album, which was released in 2003 in the biggest Polish underground publishing Passengers Records supporting particular genres of punk and hardcore. This album has been identified as one of the best achievements of the punk scene at the end of 2003. 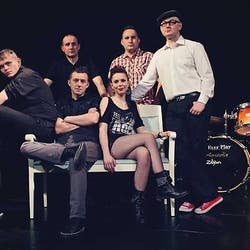 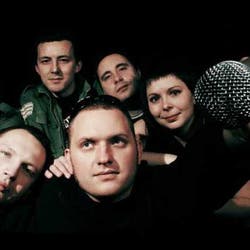 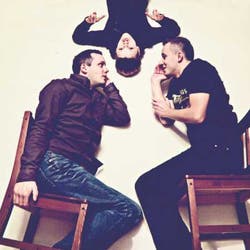 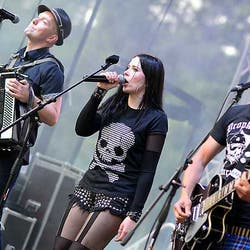