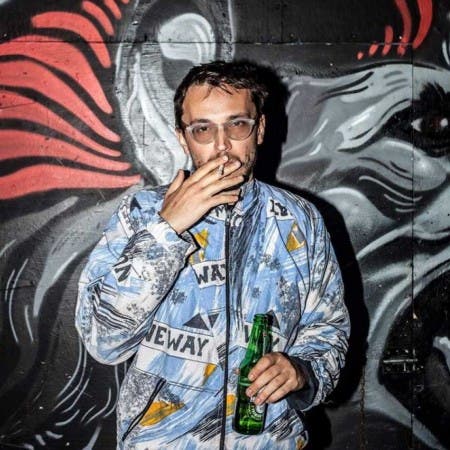 Last King Of Poland  Coming Down

Last King of Poland (Tomasz Ryszard Jurczak) is a Polish noise artist from Chicago who has for the last years traveled the world, touring Japan and the United States extensively. He just got back to Chicago from his first European tour which took place in May and June. There he will be recording his debut LP, Insular, at Electrical Audio. Previously he has released ten cassettes on different labels, the newest being an improvisational collaboration with Japanese noise artist Go, out on 1980 records. His whole creation in itself is an identity crisis, between two different worlds. Back and forth between American brashness and Polish chivalry which he brings out with loops and samples of waves and everyday life.