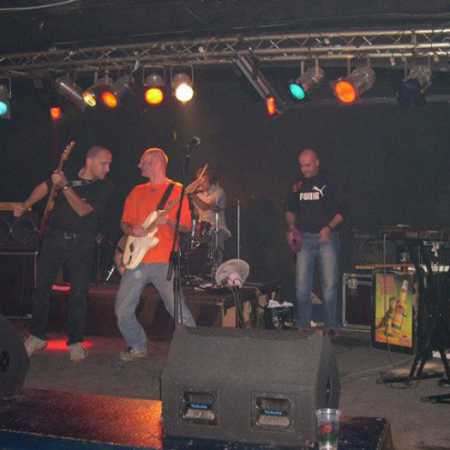 Laputa The band is composed of former members of Buty and crowded. It is not tied to any box and plays what he wants. The core of the band is centered around singer Andrei Toader, who, like other members of the band – keyboard player Milan Nytro, bassist and saxophonist Peter Vavřík Milan Straka, you know the band Buty. The report added guitarist and drummer Libor Mikoška Hanz Machala. The latter two were joined by the band Narvan, whose second wind picked up dramatically in April last year finally broke the tragic car accident. Laputa, christened by the flying island from the novel by Jonathan Swift, sooner than on stage is just the album of the same name issued. Board one hundred percent confirmed that everything around Laputa – songs, recordings and the band itself – were born and born completely effortless and relaxed way. And, as we know, the music suits. – Translated by Automatic service