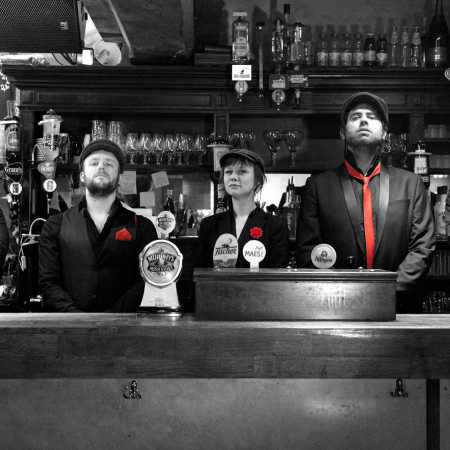 It’s been more than 800 gigs throughout Europe that the French band La Gâpette warms up audiences with its so called “Chansons Muzouche”, a mix between musette, rock and gipsy swing, a universe in which the band likes to break laws of accordion and chanson. Driven by their communicative energy and enthusiasm, the 5 members of La Gâpette will take on european stages in 2016 with his newly released album.