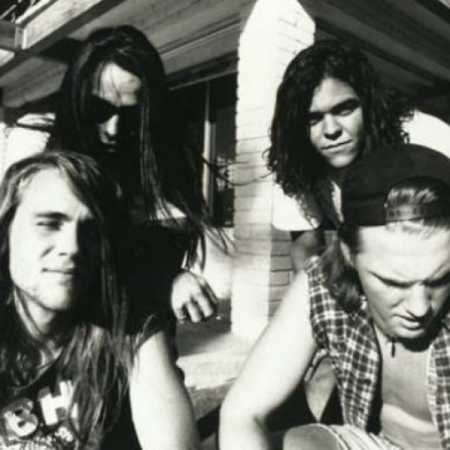 Kyuss is an American rock band that was founded in 1989 a trio of Brant Bjork, Josh Homme and John Garcia. The band released five albums on which he sang Garcia. In October 1995, just three months after the release of their breakthrough album Kyuss broke up. Musicians band is broken, then become a member of Queens of the Stone Age and other groups around the desert rock scene in Palm Desert, California. It is considered pioneers of stoner rock. But now the band returns to the stage. – Translated by Automatic service