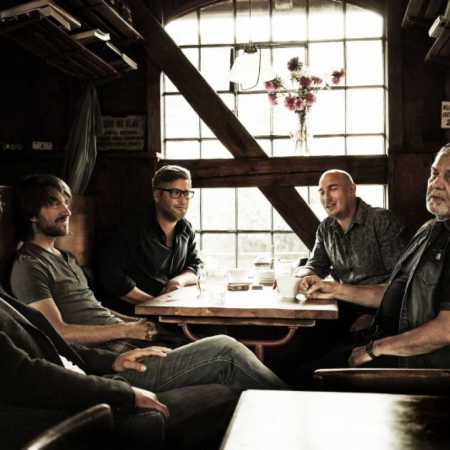 Wabi and the Devil’s herd is a significant community of young artists who filmed last summer in a cabin in the Eagle Mountains album old tramp songs led by the bard Wabi Danek. Board during the year became one of the most popular albums, was one of the most watched titles and won a Gold Award at the plate. – Translated by Automatic service