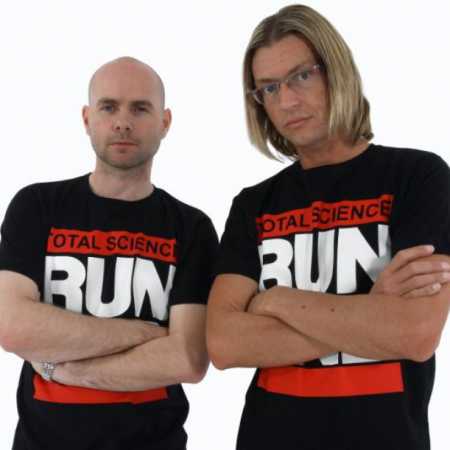 Oxford hilarious duo Total Science pulls together since 1987. At first, hardcore, hip hop, and then move to drum & bass production under the name Funky Technicians and then you Total Science. They have a respectable 7 albums and dozens of releases, compilations and remixes for almost all existing labels. Its production, however, issued on their own label CIA, where we find tracks and other liquidových magicians such as Calibre, Lenzman or Zero T. – Translated by Automatic service