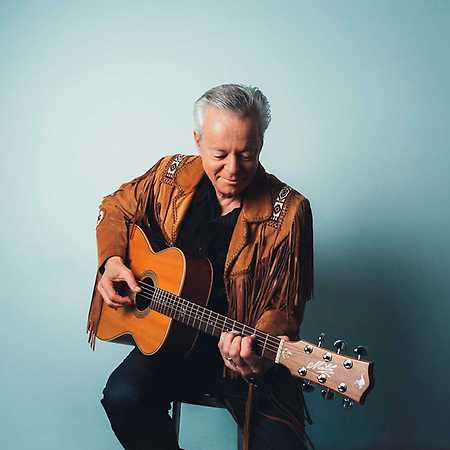 Tommy Emmanuel is an Australian guitarist who is worldwide renowned for his complex fingerpicking style, energetic demeanor and use percusivního style of play on his guitar. The world has a position as a pop star. Sold out concerts around the world and many states have their fan clubs. His instrumental compositions become hits as well as songs of big pop stars. For his career has won many awards. Among other things, the title CGP (Certified Guitar Player) for lifetime achievement in playing the guitar, the best guitarist in the world in 2008 and 2010 by readers of “Guitar Player”, nominated for a Grammy and many others.