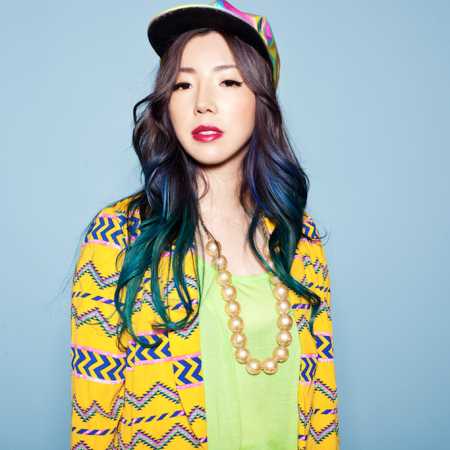 Los Angeles-based producer Jennifer Lee aka TOKiMONSTA has mastered the music game without sacrifying her signature sound aesthetics. Her classical and West Coast rap backgrounds have conjured up sounds that remain hers alone. She calls them weird sounds. It is not a surprise that Björk and Missy Elliot are her role models, and "It’s your weirdness that could be the next wave in music” is her motto.