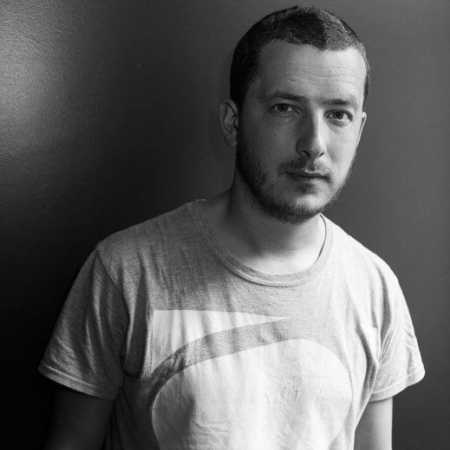 The London native Ross Tones aka Throwing Snow, as a producer on the music scene since at least 2007. Greater attention to themselves but caught the last two years. In 2012 released EP full of atmospheric synth sounds and bass trapping positions “Wallow” in which, among others, assisted the British vocalist Py. The title track remixed other talented producers Raffertie and Lapalux, who a year later were able to issue their debut album, as well as Ross Tones that time spoke a few notches higher on the ladder of popularity.

Throwing Snow in his compositions using live instruments and audio recordings captured in the environment, so-called field recordings. As he says, life is moving in the music industry. In addition, it could create multiple custom music publishing and producing music under his alterego, several years ago, he combined his artistic talent with vocalist, who says Augustus Ghosts. Under the joint pseudonym Snow Ghosts then released three EP and debut album, and with resounding labels and Houndstooth Black Acre. – Translated by Automatic service