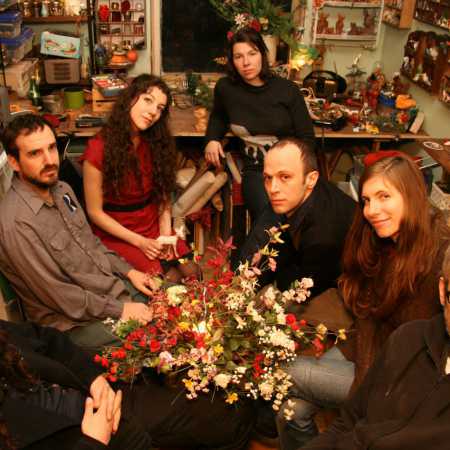 6:22 31 ×
Thee Silver Mt Zion Memorial Orchestra  What We Loved Was Not Enough