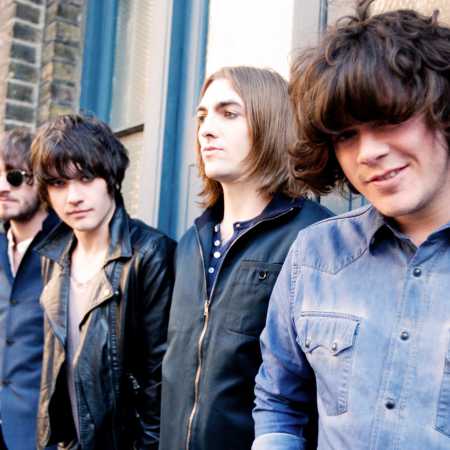 The View  How Long

The View is a Scottish four-piece band that plays in the composition of Kyle Falconer (vocals), Peter Reilly (guitar), Kieren Webster (bass) and Steven Morrison (drums). The band played mostly cover versions of other early bands like the Sex Pistols, but over time their own creation prevailed. Patient work and playing in small clubs and even weddings have gained many fans not only in Scotland but in England, where he is a plethora of bands. But while the vast majority of bands is the peak of their fame, they managed to break through and abroad. They owe it not only for their hard work, but as so often in similar cases, also to chance. Their EP, which in early 2006 issued by the Scottish indie label Two Thumbs, in fact fell into the hands of Pete Doherty. And The View, Doherty chose to Babyshambles opened for on tour. This is The View came to the attention of outside Scotland and England and opened the door to release his debut album, which began recording in the summer of 2006. The album Hats Off to the Buskers was issued in January 2007 and immediately after the release of the week jumped to first place in the prestigious ranking University official Album Chart. – Translated by Automatic service