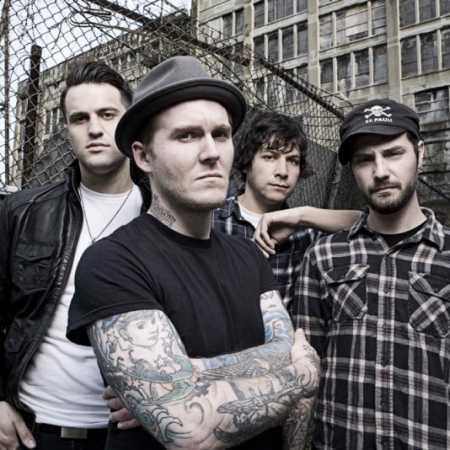 American band The Gaslight Anthem offers a slightly different form of rock, than what we are accustomed to in American band. The band is quite significantly influenced by Bruce Springsteen. As aptly wrote one American journalist: “The Gaslight Anthem sounds as it might look like pop music, Bruce Springsteen if he had disobeyed his producer and let his hit Hungry Heart Ramones record and this band pulled out of the club CBGB between superstar. ” – Translated by Automatic service