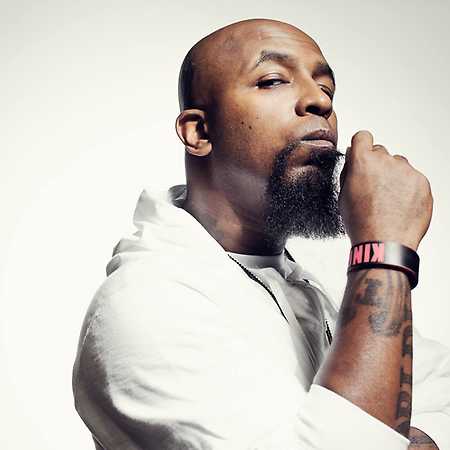 Tech N9ne is independent, the underground is ujetej is odd. Yet throughout his career he sold over a million records. He has to his credit five number 1 independent albums in a row. Anyone who does not bedtime cave paintings knows his plate: Absolute Power, Everready, Killer and KOD But what did with the most recent and currently so lets drop the chin: All 6’s And 7’s entered the charts as angry rhino. – Translated by Automatic service