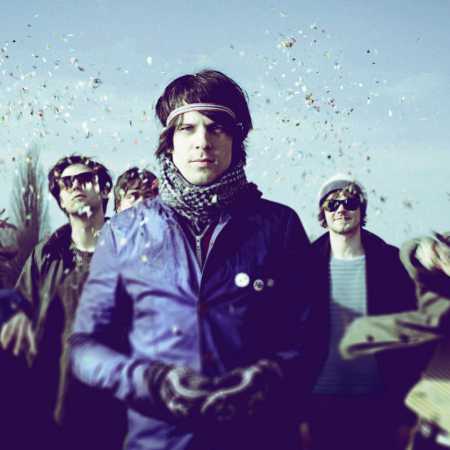 Team Me  F Is For Faker

Team Me are in their home to Norway marking one of the biggest discoveries last year after they won a contest for the best radio of the Norwegian indie band and their debut album is referred to as the best Norwegian debut ever. Even the British press includes a sympathetic Nora praise. Resounding messages such as: “an amazing six conjures up in the style of Magic Numbers!”, “Complex majestic pop!”, “the blockbuster from Norway!” or “easily the best Norwegian band of the year!”. – Translated by Automatic service