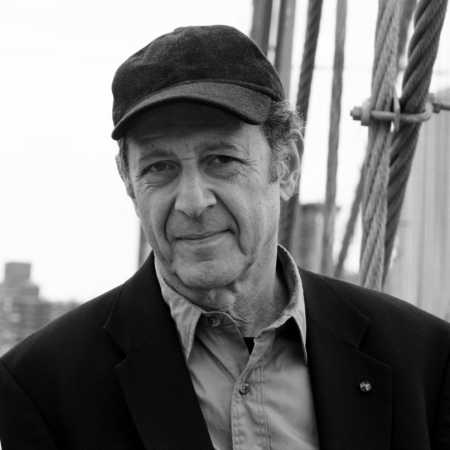 Steve Reich is considered a pioneer of musical minimalism, but his shot and the benefit is much wider. He has developed several influential compositional techniques (eg, phasing) and according to The Guardian about him can legitimately claim to be “one of the few living composers who could change the course of music history.” Among other Reich’s iconic opera belongs Gonna Rain, Come Out, Three Tales and Different Trains. – Translated by Automatic service