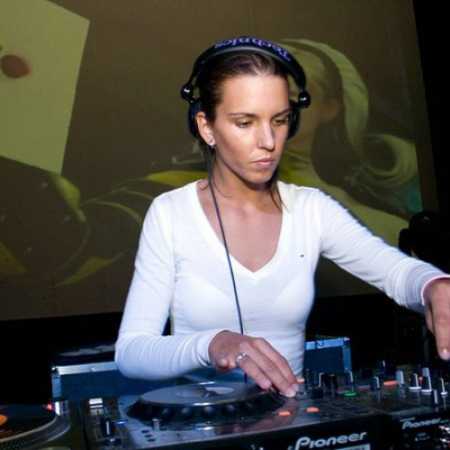 DJ St. Claire with the club scene meets seventeen, when she began to regularly visit Prague clubs, in which he played mainly house and electro. Already at that time had a fairly clear idea of ​​what that would just Djing for it could be that what would in the future like full steam ahead. U Sudu and Le Chateau, it was the place where she had the opportunity to learn the basics of DJing and use techniques that gave her the Prague Dj Brian. In 2006, Claire started Djing about electronic music and much more interest and thus came the idea purchase their own DJ equipment, whose implementation was believed earlier. In the beginning was influenced by the sound of clubs in Prague previously attended, so the purchase of the first vinyls have traveled the style of house and electro.

After two years of domestic and occasionally playing in small clubs, there was an opportunity graduating Dj Dj Orbith course, who did not hesitate to use, especially because of the use of CD player, but also information how should Dj present a way to gain visibility. Of course she took a lot of useful information that is now trying to make the most of. Musical style which makes now the biggest advantage is minimal and tech-minimal. Its tone and dynamics addressed her so much that today it is the style in the first place, but nezanevře or style which began – electro. Among her favorite producers include Richie Hawtin, Maetrik, Brian Sanhao, Channel X, Loco Dice, Mark Broom, etc. – Translated by Automatic service