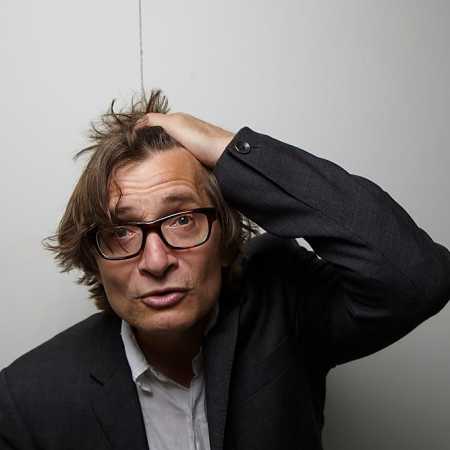 Rudy Linka is a Czech jazz guitarist who retired from the former Czechoslovakia in less than twenty years in Sweden, where he found a woman and gained citizenship. Eventually, they settled in the United States of America. Regularly come to the Czech Republic in the middle of summer, because there invented and brought to life a unique Bohemia Jazz Fest – a celebration with top jazz players in the square several cities. – Translated by Automatic service