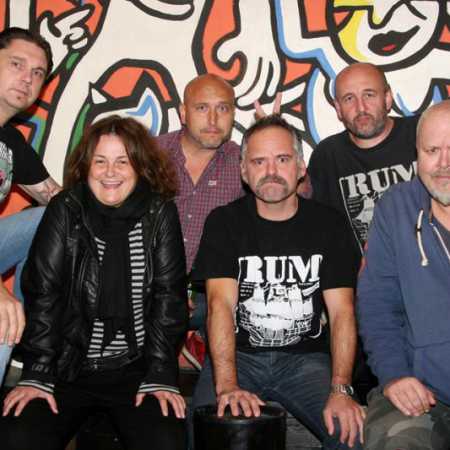 Crazy punk band mill fire was under unclear circumstances around the year 1988. Has released eight albums, fifteen years filled rock clubs, theaters and pubs until 2003, when the consequences of total exhaustion abated. The fire was in 2009 filmed hour-long documentary, which was screened at the festival finale and the exhibition of Christ’s years in Prague, Czech punk Popmuseum. However, in early 2013, the founding members of the group agreed that it should get together again after years wanted to mess around together. I also contacted the singer and bass player Šamšula J. Kotka and started rehearsing. – Translated by Automatic service