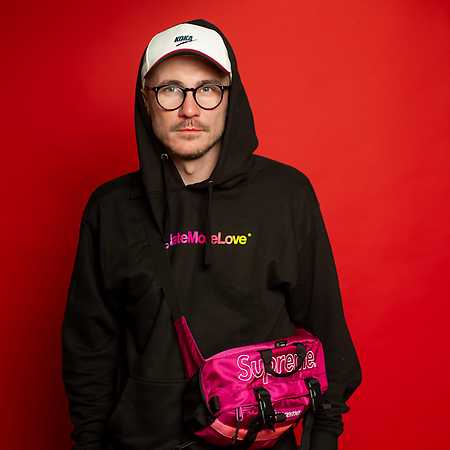 It’s fair to say that over the years Pezet became one of the most iconic figures in the history of Polish rap. The artist in his three album recorded together with Onarem in the formation of the flame 81, two created together with Santa Claus “Noonem” Bugajakiem, as well as two solo albums and recorded together with his brother-County jail there. The two nominations for Fryderyk is a first for released in 2004 album “classical music”, and the other for the solo album under the title “music entertainment” – Translated by Automatic service