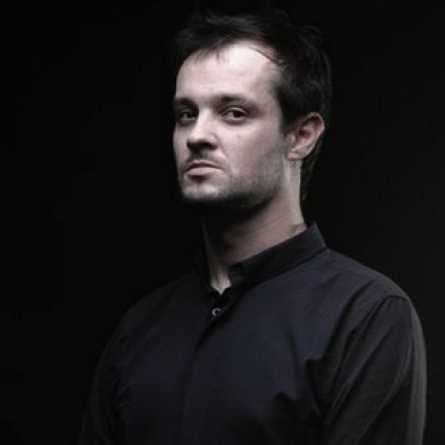 Peter Pea combined his beginnings with the radio. In 1998, created by the radio Jih special on the dance scene Club Overground and as a techno live-act started to reflect the Czech clubs. Also started a career journalist and music reviewer and together with the Prague project launched Frohikey techno netlabel Tetris. The first officially issued tracks from his workshop became a remix for the Czech brand Virtual Label in 1999. Peter Pea In addition to the live production concentrated on organizing club nights, for example, stood at the birth of a successful South Moravian Dance Party Pulse Wave Transporter. Brno was one of the founders of the Fourth Estate – the only chill-out nights in the country, is also signed by the famed club chairs transistor or Quattro. In addition to the promoting activity is devoted to the Czech independent label Naked Records, which is a co-owner. His sets referred to as colored fairy techno in a wide range of hardness, is not afraid of house, breaks and minimal. In addition to mixing music ever issued, his work can be found on signs Naked Records or Isis Recordings. – Translated by Automatic service