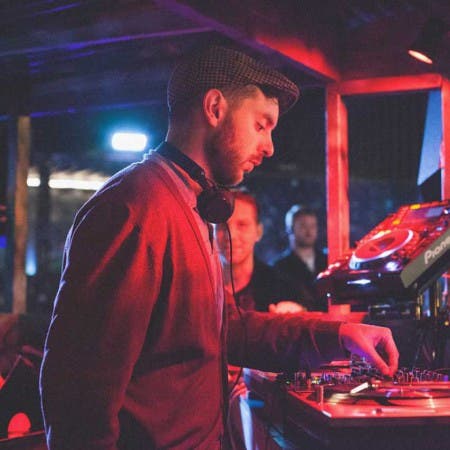 DJ Oli_N own name Olin Soldan, the Czech DJ, at present have lived in London. In 2005 he played his first appearance at the Open Air party called “Lom-on”. In 2006 in London, met with local DJs, his sets there took place in squats and hall parties, then played in the London club Cafe1001, Platinum Club or Radio Sunlight. In 2012 he became a resident of Free Culture Festival. – Translated by Automatic service