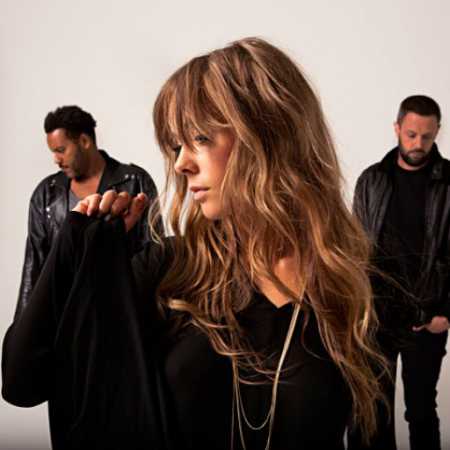 Swedish alt-pop trio consists of singer-songwriter and songwriter Stina Wappling, together with the production team Asthma & Rocwell. In the summer of 2014, released the first album titled We Are Only What We Feel, who established a successful single Blood Pumpin. It is around the world sold more than 1 million copies and led to him well in various chart rankings, including American Top 40. – Translated by Automatic service