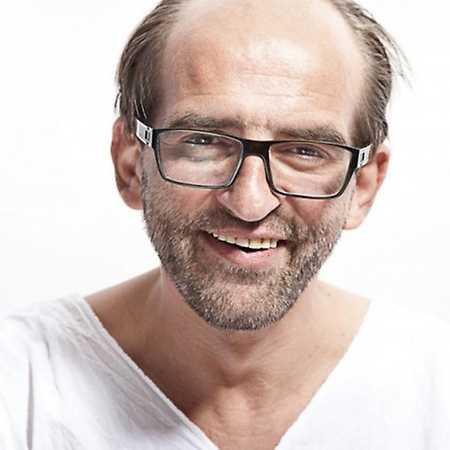 Mike Väth is a real Frankfurt original, even though he’s been living in Zurich since 2007. It seems as if all the members of the Väth family have a creative urge looking for an outlet. While his brother Sven famously turned to music and nightlife, Mike Väth has been involved in digital art for many years. Only after his other livingroom, the legendary Frankfurt-based Omen club closed its doors forever, music became a relevant means of expression for him.