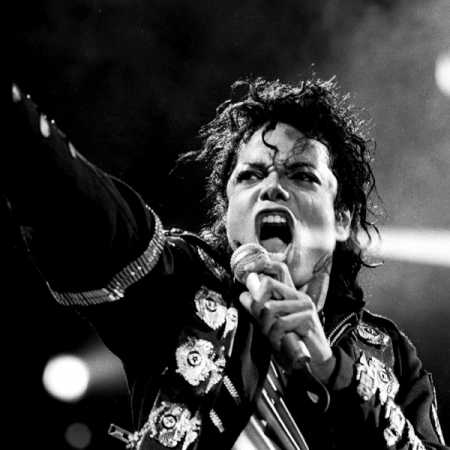 Michael Jackson was an American pop singer, songwriter, choreographer, dancer, producer and patron of African origin. His records Thriller and Bad are among the most important in the field of pop music. Album Thriller remains the major difference with the best-selling album of all time. It is generally known as the King of Pop and the most famous pop star 20th century. He was a representative of conventional pop and dance music, based on the soul. In addition to its characteristically high voice, rhythmic feeling and dancing abilities was known as a great perfectionist. – Translated by Automatic service