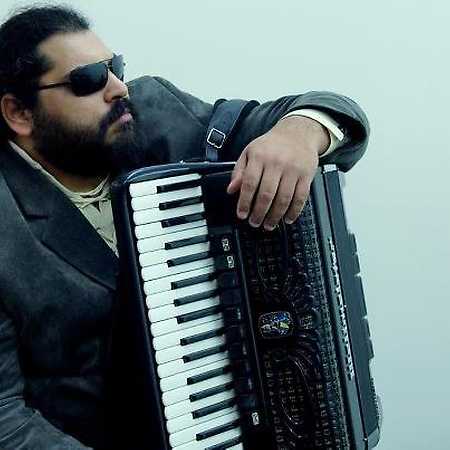 Mário Bihari, a Slovak Romany singer, clarinetist, pianist, accordionist and operating in the Czech Republic. From eight years is blind. In 1998 he joined the band Koa, which was accompanied by a pair of authors and performers Susan Navarová - Iván Gutiérrez. After leaving Iván Gutiérrez Mário Bihari also begins to sing and compose their own songs. After the death of Susan Navarová in December 2004, Mary became the principal author of the Bihari group Koa. Now, after the group’s Koa, playing either solo or with a new group Bachtale APSA.